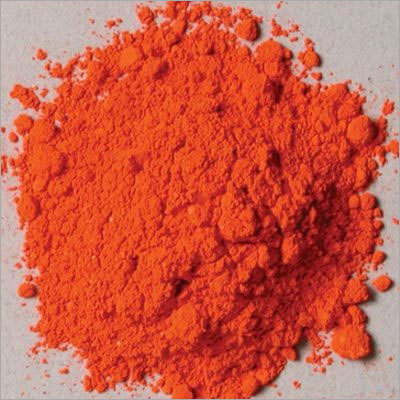 Red Lead is a bright red to orange, red powder which is used in making Lead glass and red pigments; paint made with Red Lead is commonly used to protect iron and steel from rusting. Chemically, Red Lead is Lead tetra oxide, Pb3O4, a water-insoluble compound that is prepared by the oxidation of metallic Lead or of litharge (Lead monoxide). The commercial product sometimes contains litharge as an impurity.

Red Lead primer is one of the oldest and most commonly used anti-corrosion pigments applied to metal surfaces. Orange-red in color, Red Lead forms the prime coat for most of the largest bridges in the world. Red Lead is also used as primer for most of the intricate steel structures of buildings built in the 20th century. Resistant to even salt water, Red Lead was liberally applied to the hulls and decks of millions of ships. Typically, 85% Red Lead (Lead concentration = 85%) was applied to these steel surfaces. Later, Red Lead primers containing as much as 95% to 98% Lead were used.

Red Lead is virtually insoluble in water and alcohol. However, it is soluble in hydrochloric acid present in stomach, therefore it is toxic when ingested. Red Lead is used to a certain extent in the ceramics and glass, paints and pigments and explosives industries.

Other Products in 'Lead Oxide' category 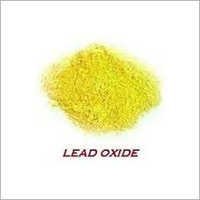 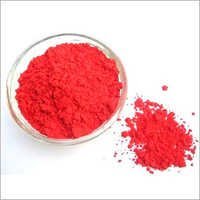 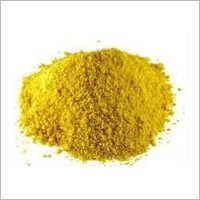